At 0948 this morning Milton Engine was dispatched for a dryer fire on Old Indian Road. First arriving Car 39-3 reported smoke showing and requested a second alarm. The crew from engine 39-30 arrived and stretched a line to knock down the heavy fire now consuming the kitchen and threatening the second floor. 39-10 arrived and provided a backup line through the front door. The fire was knocked down within 15 minutes. 2 families were displaced and are being assisted by Red Cross. Mutual aid was provided at the scene by Highland and Marlboro, while Esopus and Clintondale provided stand by coverage.

There were no reports of injuries.

The two displaced families were being assisted by the Red Cross. 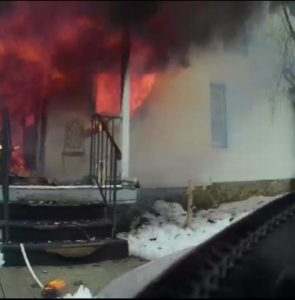 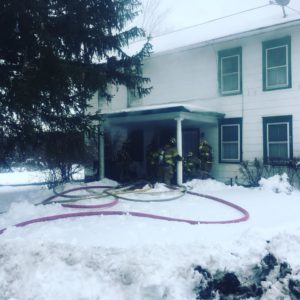 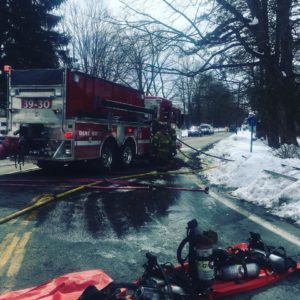 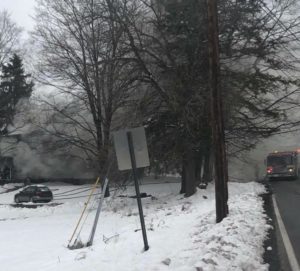 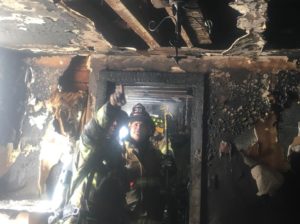 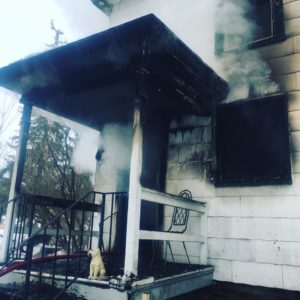